What is Reform Judaism?

Throughout history, Jews have remained firmly rooted in Jewish tradition, even as we learned much from our encounters with other cultures. Nevertheless, since its earliest days, Reform Judaism has asserted that a Judaism frozen in time is an heirloom, not a living fountain. The great contribution of Reform Judaism is that it has enabled the Jewish people to introduce innovation while preserving tradition, to embrace diversity while asserting commonality, to affirm beliefs without rejecting those who doubt and to bring faith to sacred texts without sacrificing critical scholarship.

Reform Judaism affirms the central tenets of Judaism – God, Torah and Israel – even as it acknowledges the diversity of Reform Jewish beliefs and practices. We believe that all human beings are created in the image of God, and that we are God’s partners in improving the world. Tikkun olam — repairing the world — is a hallmark of Reform Judaism as we strive to bring peace, freedom and justice to all people.

Reform Jews accept the Torah as the foundation of Jewish life containing God’s ongoing revelation to our people and the record of our people’s ongoing relationship with God. We see the Torah as God-inspired; a living document that enables us to confront the timeless and timely challenges of our everyday lives.

In addition to our belief that Judaism must change and adapt to the needs of the day to survive and our firm commitment to Tikkun Olam, the following principles distinguish Reform Jews from other streams of Judaism in North America: 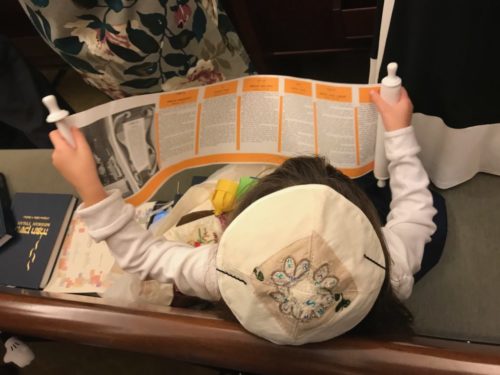 Our Congregation is committed to  Caring 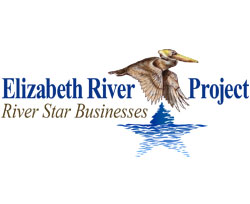