Every year, Ohef Sholom Temple hosts a three-part series to learn about fellow congregants’ stories and their Journeys to Judaism.

As we know, there are many ways to express our faith and live our Jewish lives. On three Shabbatot, volunteer speakers give us the opportunity to hear their respective stories sharing different expressions of individual and family commitments. 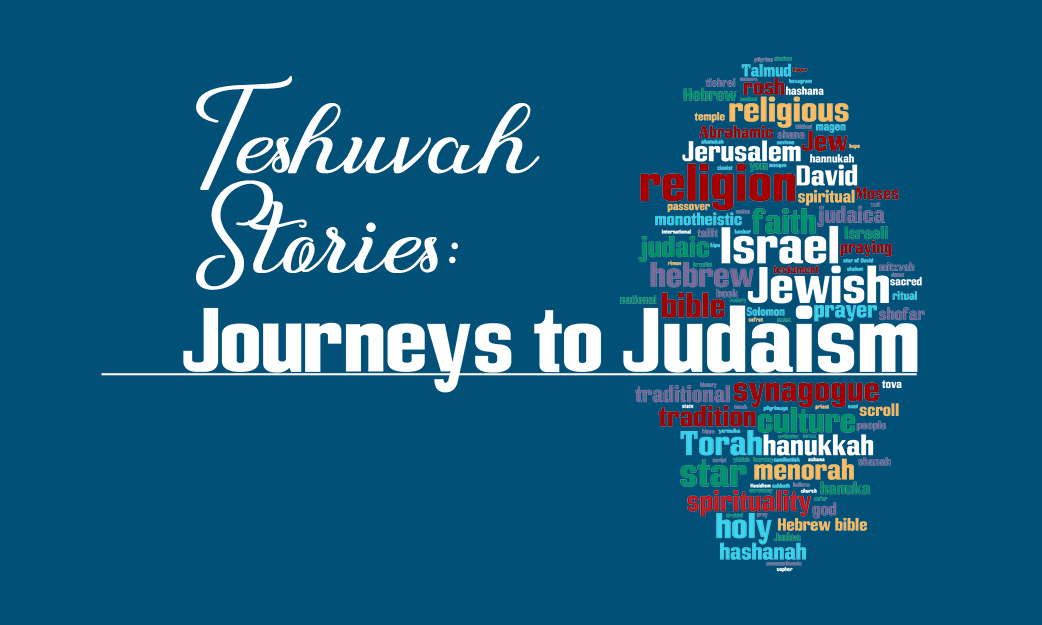 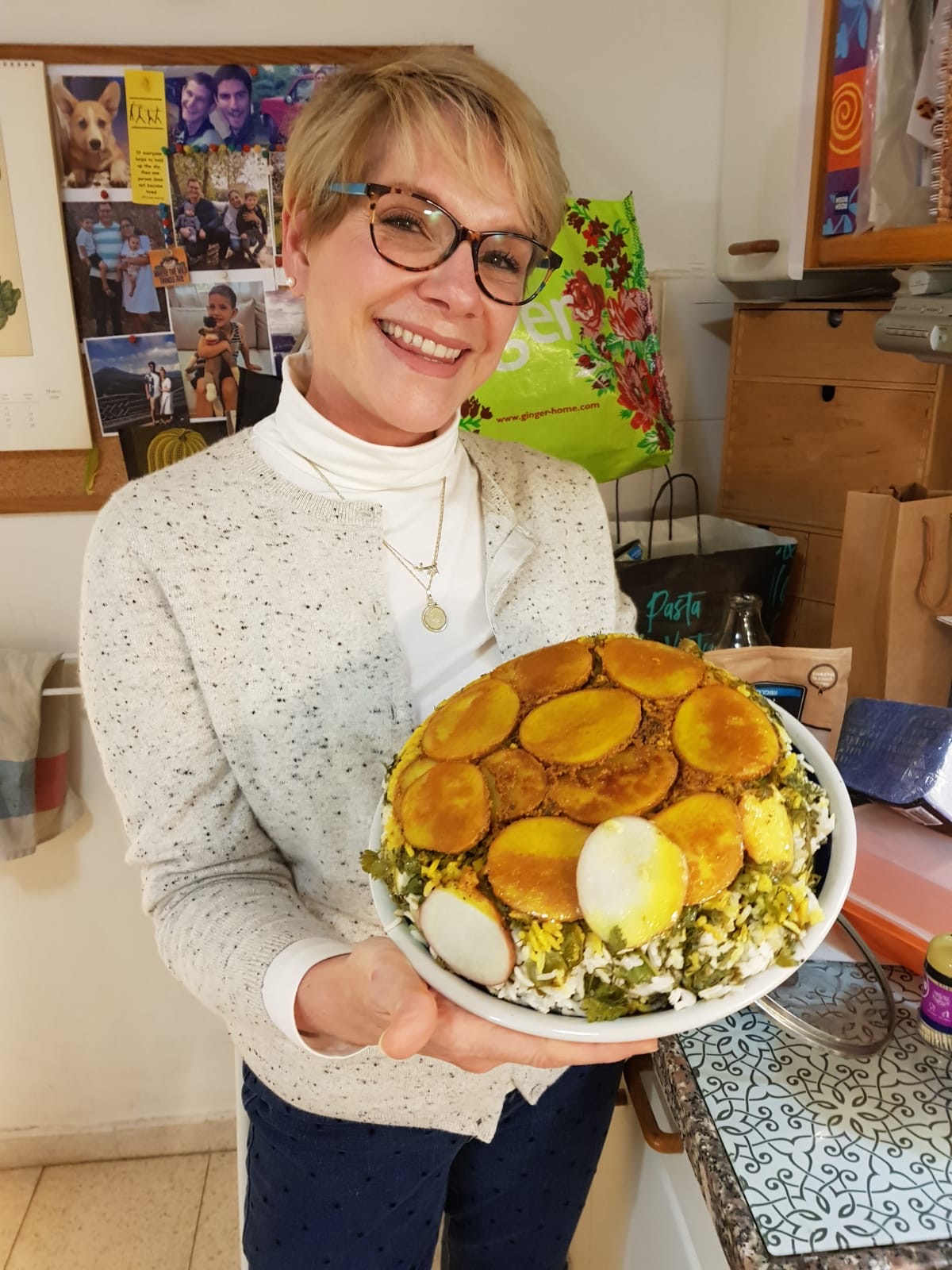 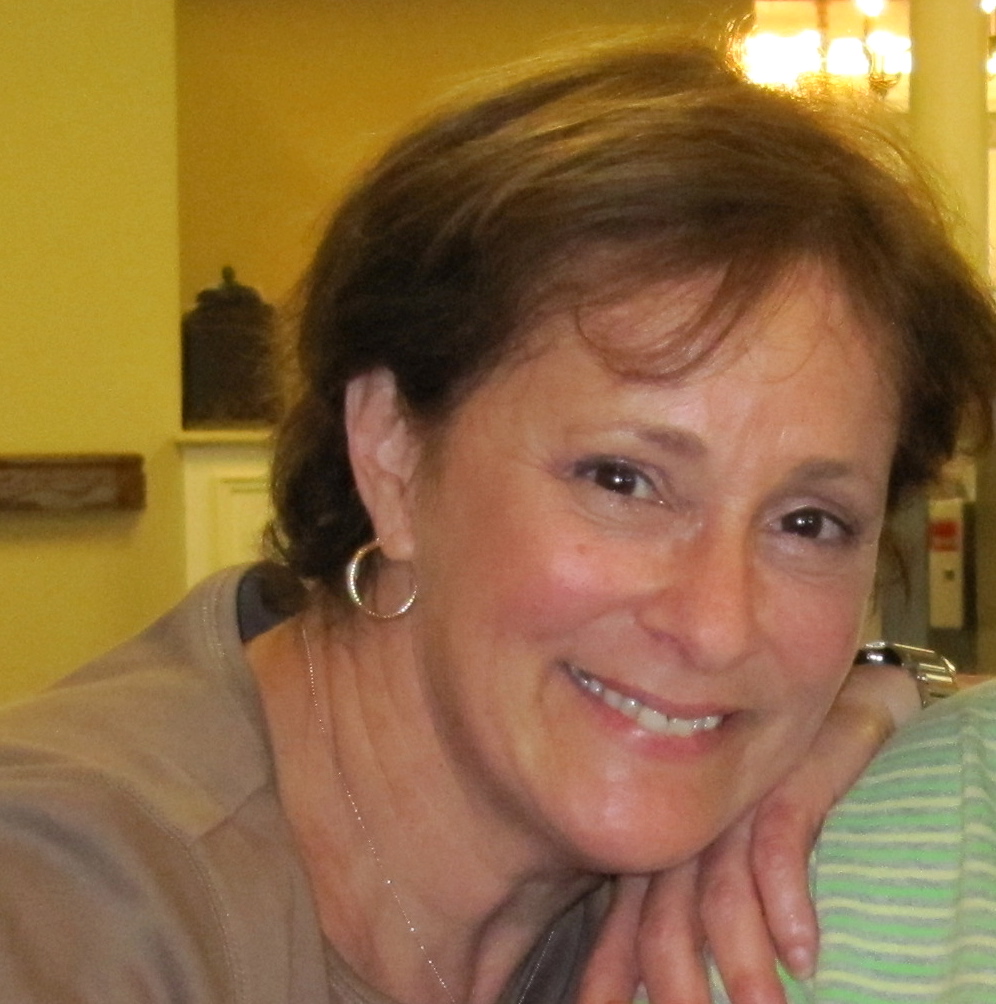 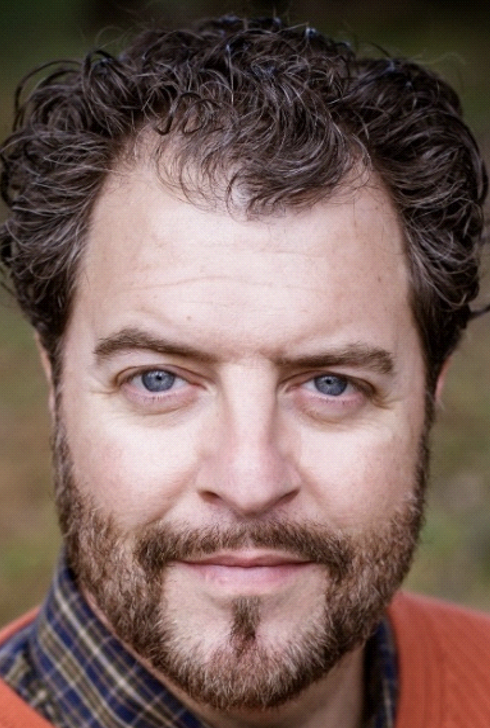